Perspective: zinc in our lives

Of all the metals used everyday in various ways, where each one is an important building block in our civilization, zinc is one of the least known, even though it can be found everywhere and is used in the most varied applications. 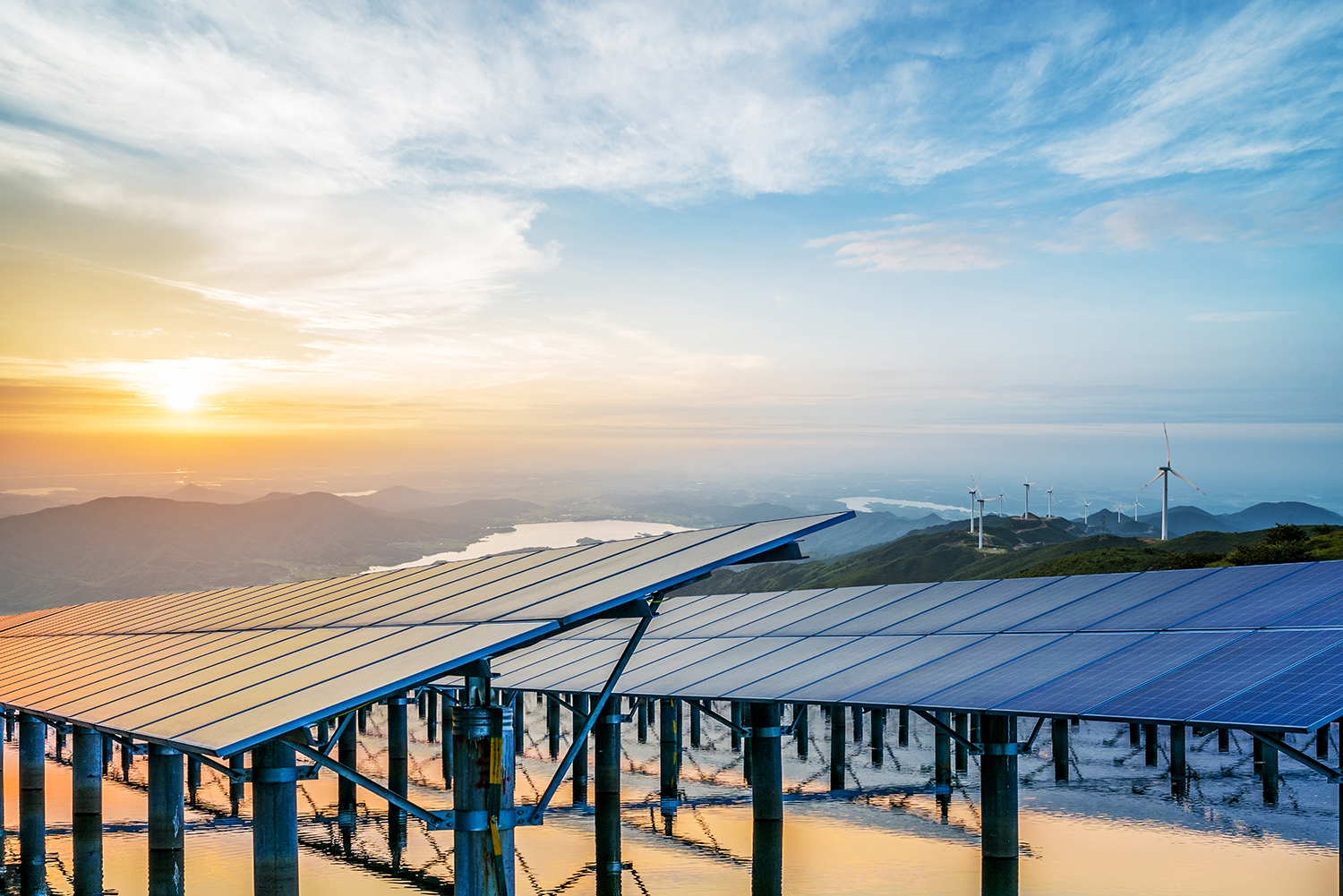 The use of zinc dates back to the Roman Empire when it was used to make brass. Today, it’s the fourth most common metal in use after iron, aluminium and copper. More than 60 percent of the zinc used goes to galvanizing, which significantly prolongs the lifespan of steel¹).

A thin layer of zinc on steel is enough to combat rust for up to 100 years, and prolong the lifespan of steel structures. This means a significant reduction in the amounts of carbon dioxide emitted, while also making society’s infrastructure investments more sustainable. Like most metals, zinc is highly recyclable and does not lose its properties or qualities in the recycling process, regardless of whether it is used as a construction material or as a coating on other materials.

ZINC AND BOLIDEN
Boliden is one of the world’s largest zinc producers and has a strong position as a supplier to producers of galvanized sheet metal. In 2019, Boliden produced 486 ktonnes of zinc from the smelters in Kokkola and Odda. Zinc concentrate is produced in the mines in Garpenberg, the Boliden Area in Sweden and Tara in Ireland. A total of 290 ktonnes of zinc in concentrate were produced in 2019, which for the most part were supplied to the Group’s own smelters. Boliden’s zinc smelters also use recycled raw material, including dust from steel mills. Rönnskär also produces around 35,000 tonnes of zinc clinker every year, of which approximately 10 –15% comes from steel mill dust. The zinc clinker is shipped to Odda in Norway for processing into pure zinc.

A thin layer of zinc on steel is enough to combat rust for up to 100 years and prolong the lifespan of steel structures.