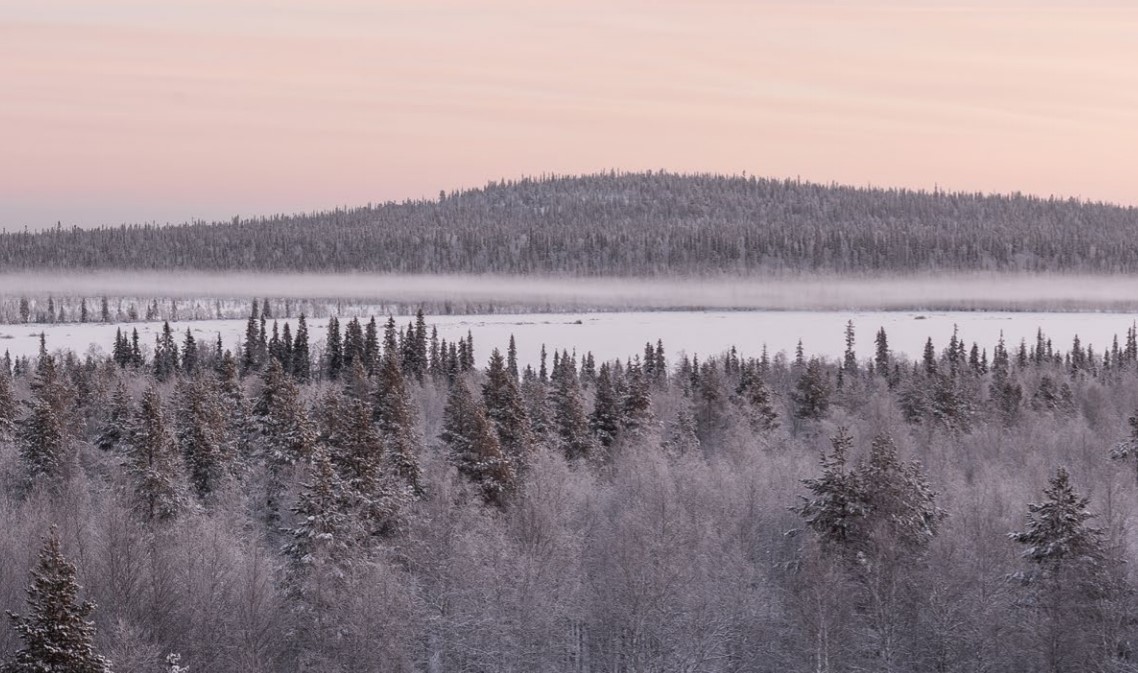 Boliden must achieve its goal of helping to increase biodiversity in all of its operational regions by 2030. The environmental program in the Kevitsa plant is typical of the proactive way in which Boliden works to preserve and compensate for the loss of biodiversity.

The Kevitsa plant is one of Finland’s largest open pits working over the long-term to monitor and increase biodiversity in the area around the site and the surrounding countryside. Many species of plants and animals are monitored and their status is checked at specific intervals. For example, the moor frog, bird life by Lake Satojärvi and the microscopically small diatoms in the watercourses are surveyed every year. Fungi, berries, various species of moss, pine needles, phytoplankton and lake-bottom-dwelling benthic organisms are monitored every three years.

Every five years, a major fish survey is conducted. The survey includes questions about adverse impact factors, fishing techniques and the quality of catches. Among other things, results have shown that birds appear to have adapted well to the blasting in the mining area. The latest survey recorded 53 bird species breeding on Lake Satojärvi, which is also frequently visited by migratory birds. The annual frog survey also showed that the frog population adjacent to the mine area is unchanged compared to previous years.