We need many solutions if we are to achieve the goal of reducing Boliden's carbon intensity. We are currently installing a heat exchanger in Kankberg, which will make a big difference locally.

Andreas Markström, Mine Planning Manager at Kankberg, saw the potential of this technology early on and began to count its possible impacts. It was ready to begin operations at year-end.

- Compared to other mining companies around the world, the Kankberg and Boliden Mines both have low energy consumption. But even though I think we're best, we're not satisfied. The heat exchanger let us take a giant step toward carbon neutral ventilation in Kankberg. The climate benefit arises in that all ore loading and haulage to the surface was going to be electrified," explains Andreas. 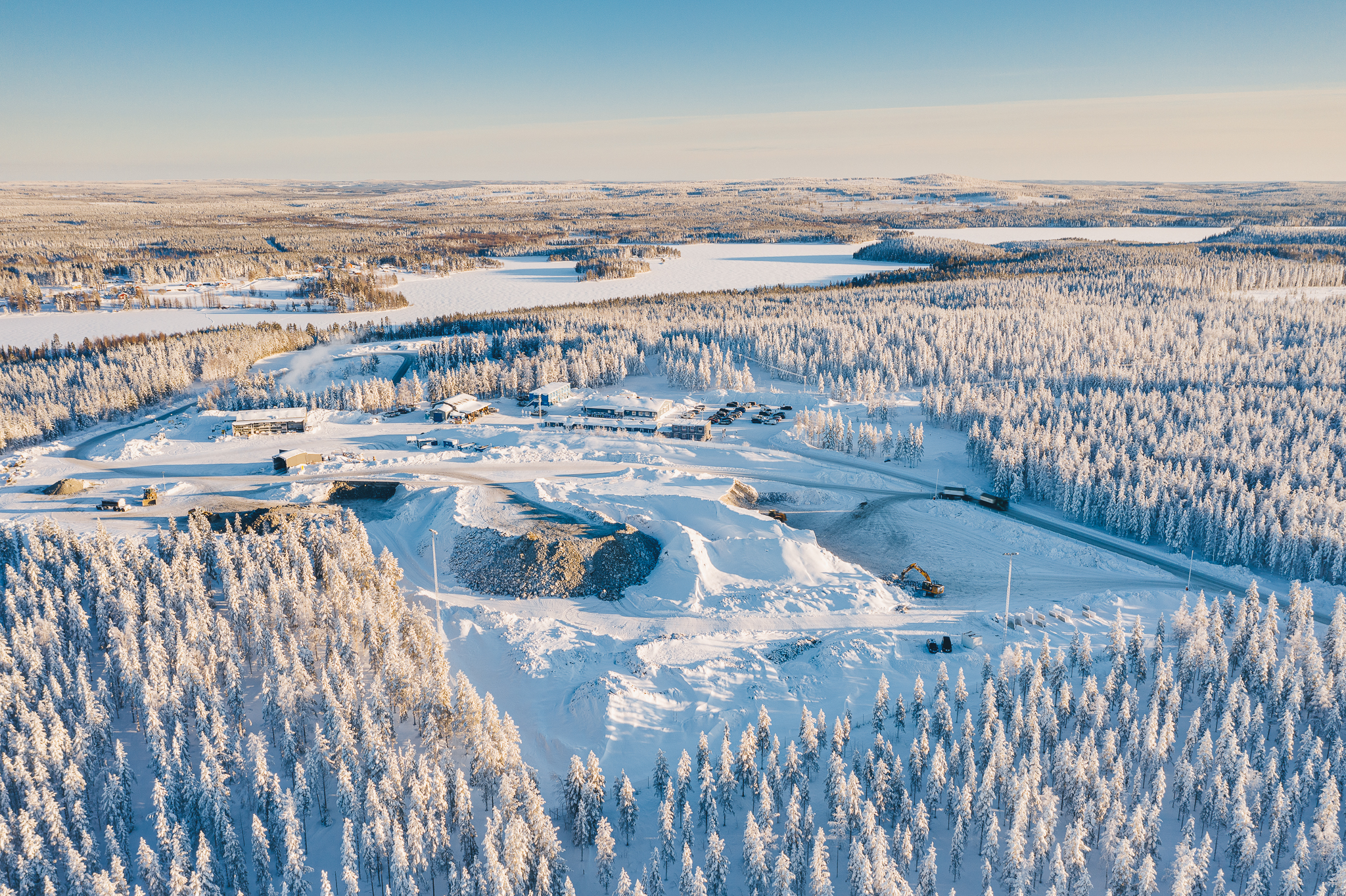 Heat exchangers are already used in Garpenberg and in the zinc mine. After extending the mine ventilation system, we also created the right conditions in Kankberg. Since this is the first time the technology has been used in such a cold climate, the Swedish EPA’s Climate Leap is subsidizing 28 percent of the investment cost. The hope is that the technology will be implemented in more mines with similar conditions.

- This is a clear example of how we make a difference wherever we can and collaborate with the authorities to improve. I would like to take this opportunity to highlight the employees who have driven and implemented this improvement," says Daniel Bergius, Mining Manager Kankberg.

How the heat exchanger works
In the winter, ventilation has to be heated using LPG to prevent the shaft freezing.  The exhaust air from the mine is heated further, both by geothermal heat in the rock and the vehicles used in the mine. Using the heat exchanger, we lead the warmer exhaust air past the inlet air on either side of plates such that the heat is transferred. This technology allows us to reduce Kankberg’s LPG consumption by 85 percent.

This is one activity among many that will help us all achieve the goal of reducing our carbon intensity by 40 percent by 2030. Read about further activities here.