At the turn of the millennium, the crisis facing the company is at its peak. The move to Toronto, low metal prices, the tailings dam disaster in Los Frailes and a general distrust of the mining industry had put Boliden in a precarious position. But the situation would soon turn.

Meanwhile, a new business philosophy was taking shape. The New Boliden Way (NBW) ­– based on the principles of “lean” management – means that together we develop continuous improvements and stable processes. It shows us what we should expect of one another as co-workers and leaders. 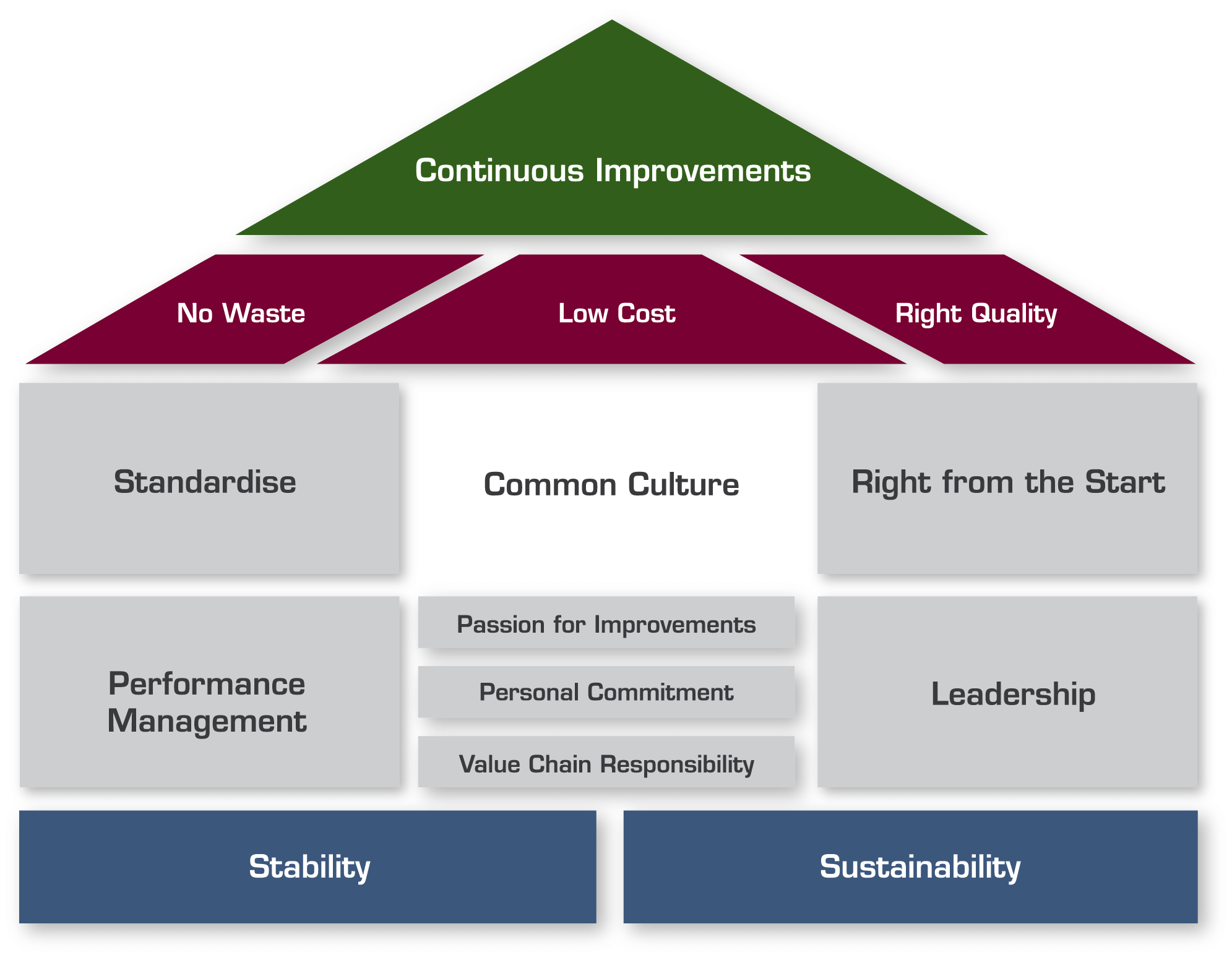 In the early 2000s, Boliden’s head office is moved back to Sweden, and the share is listed on the Stockholm Stock Exchange’s ‘O list’. Carl Bennet, at that time a board member, is one of the people to thank for Boliden’s rescue.

In a major deal with Finland’s Outokumpu, Boliden acquires the Harjavalta, Kokkola and Odda smelting plants and the Tara zinc mine, and a new group was formed. 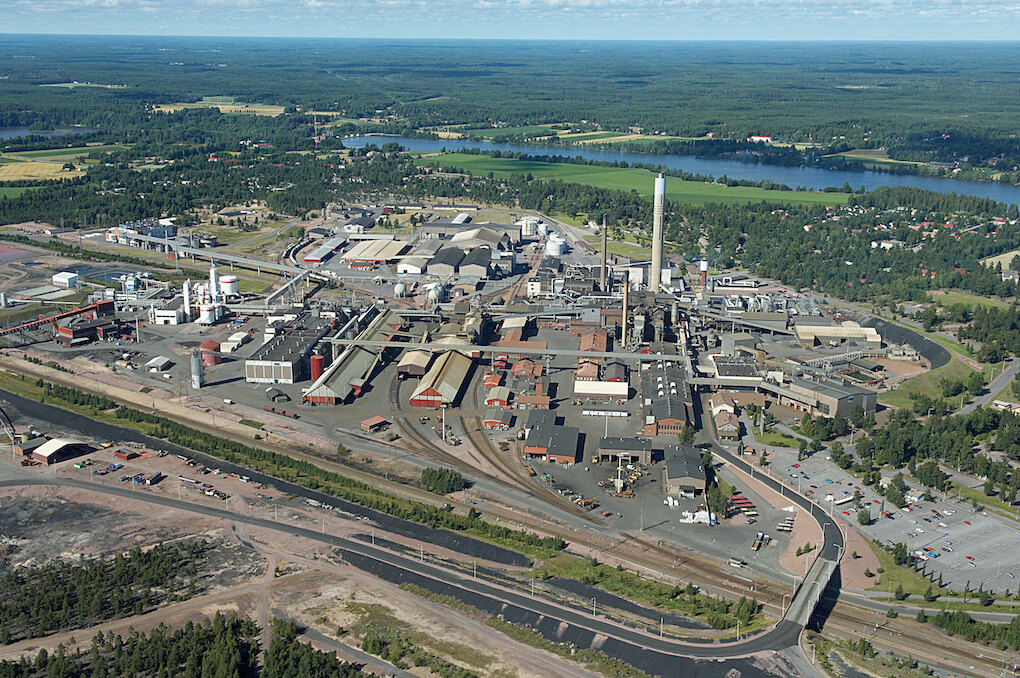 The following year, the Myra Falls mine is sold off, along with all the shares in North Atlantic Natural Resources, which had not met expectations.