New owners take over the company, and Boliden starts acquiring a number of companies in Spain, the Netherlands and Sweden, among others. A joint venture with Germany’s Pressaug also leads to extraction efforts in Saudi Arabia under the management of Boliden.

Boliden acquires Arv. Andersson to supply electronic scrap and computer waste for recycling in the Kaldo furnace at Rönnskär. In the same year, Boliden Contech is founded to market and sell Boliden’s technology. 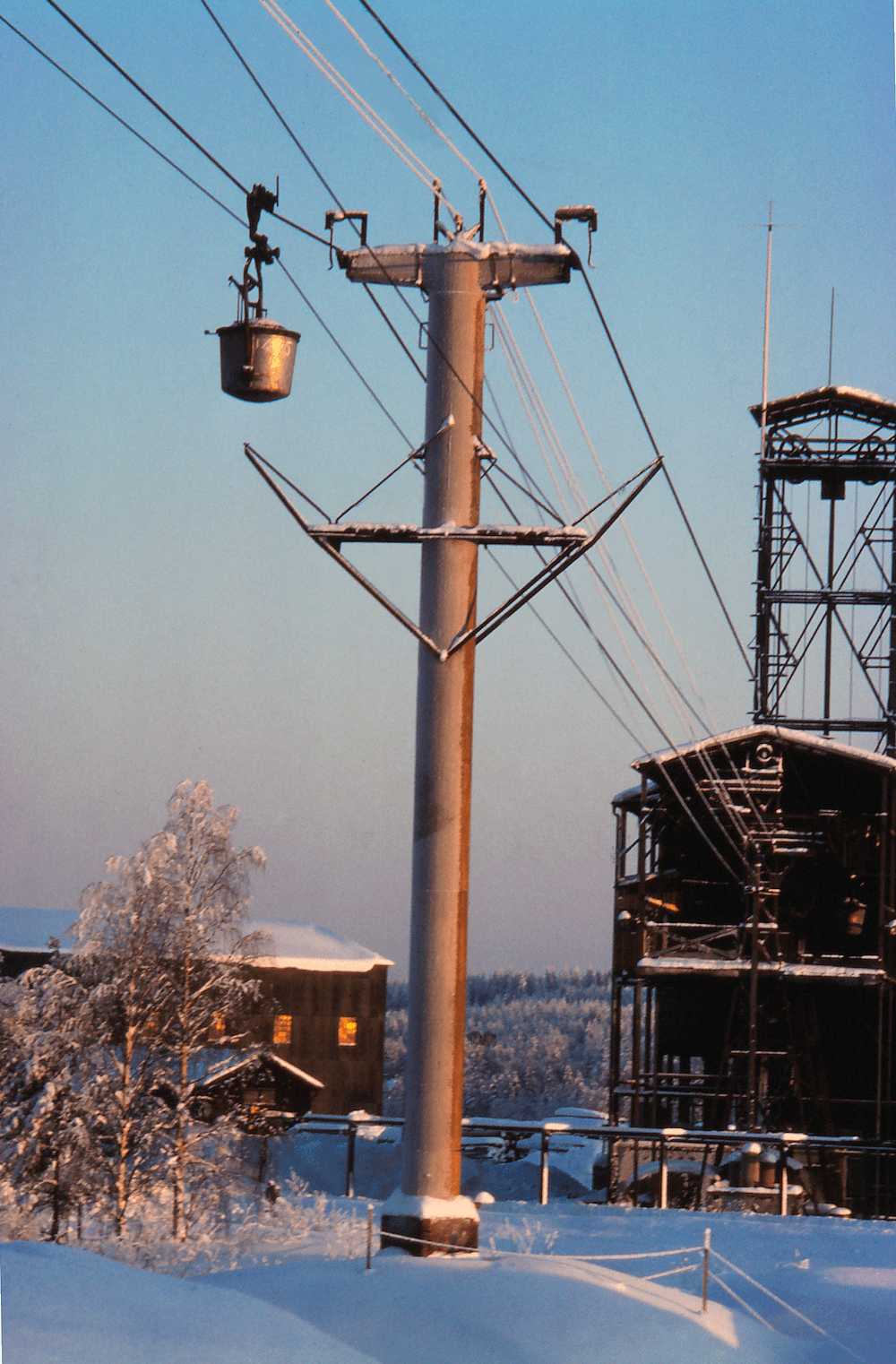 The Swedish conglomerate Trelleborg AB starts to acquire shares in Boliden, which is soon wholly owned by the company. This is the initial step in a process that a few years later will lead to a tumultuous period, and a number of major restructurings.

In Kevitsa, a discovery is made that will prove to be the largest ever ore deposit in Finland. The ore body contains primarily copper, gold, platinum and palladium.