In the early 1970s, the company grows through joint ventures and new acquisitions. These acquisitions will lead to innovations that today make Boliden a major player in recycling.

Boliden acquires Paul Bergsöe & Son A/S, which first opened its doors in Copenhagen in 1902. At that time, the company recycled tin. Today Boliden Bergsöe AB is located in Landskrona, Sweden, and recycles lead from car batteries. 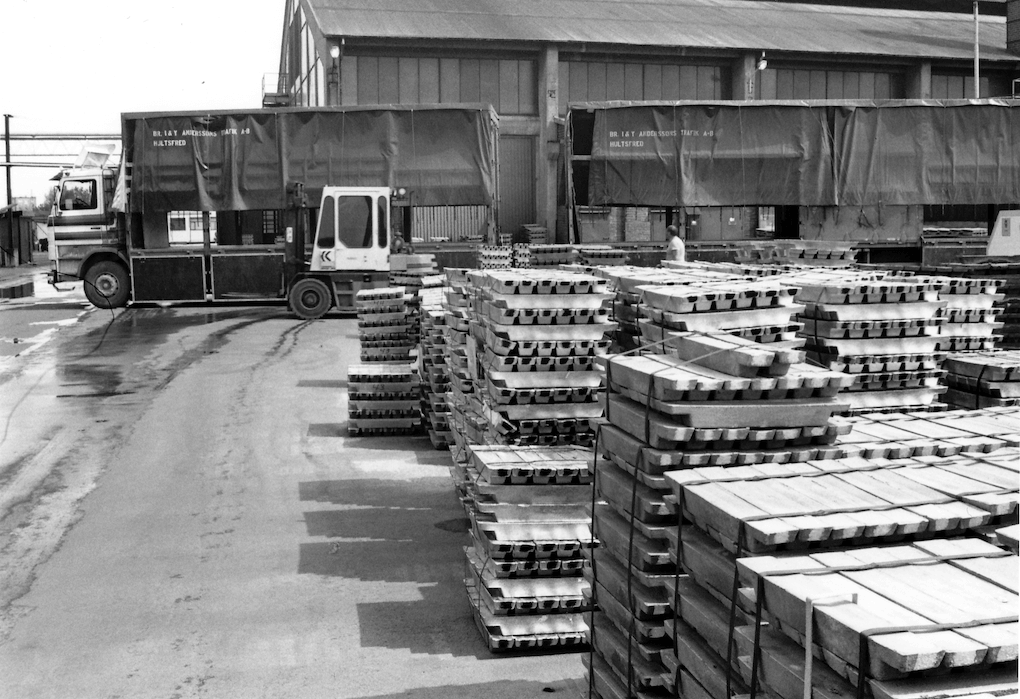 Boliden launches the Kaldo furnace in the mid-1970s and inaugurates the world’s first lead Kaldo plant at Rönnskär.

Four Irishmen get involved in Canadian uranium prospecting and form the Tara Exploration and Development Company. A few years later in Ireland a zinc/lead deposit is discovered that will turn out to be Europe’s largest. 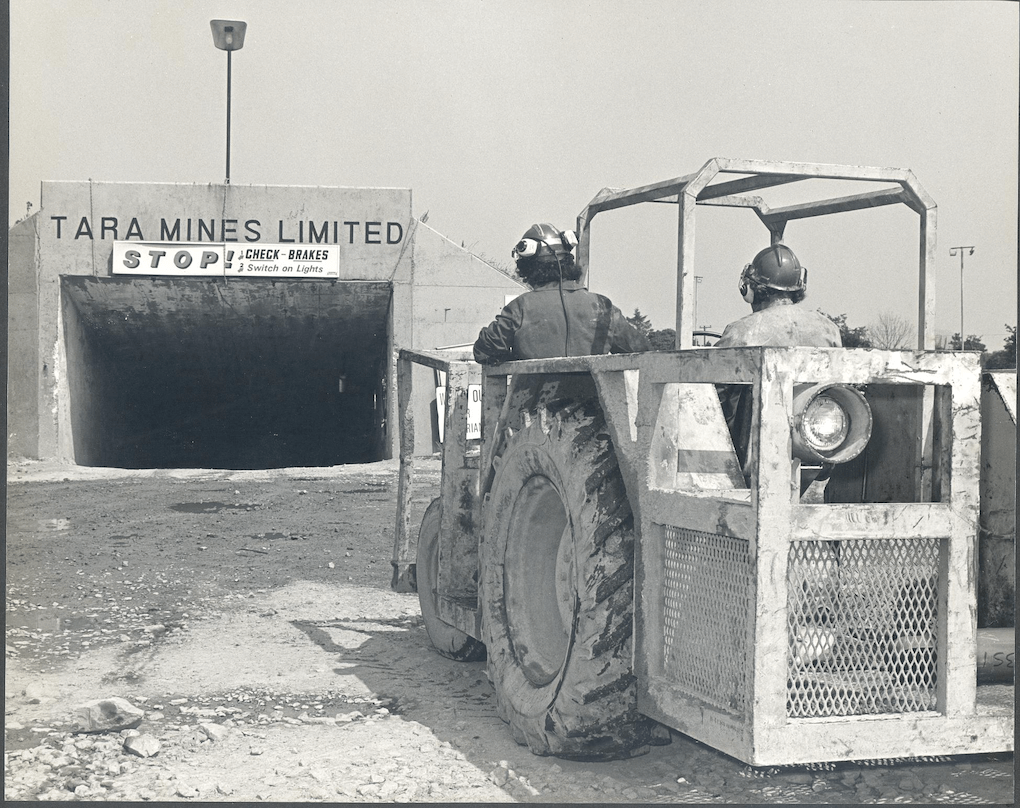 1973 Loading at the open pit in Aitik one day in July.