Successes continue during the 1960s with deposits discovered at Udden and Näsliden outside Boliden. Chemical production also grows in significance, and Boliden starts producing sulfuric acid through its subsidiary Supra

The Aitik open pit outside Gällivare is commissioned and over the years expands to become one of Europe’s largest copper mines. Many years later, it will play an important role in rescuing the company from a major crisis. 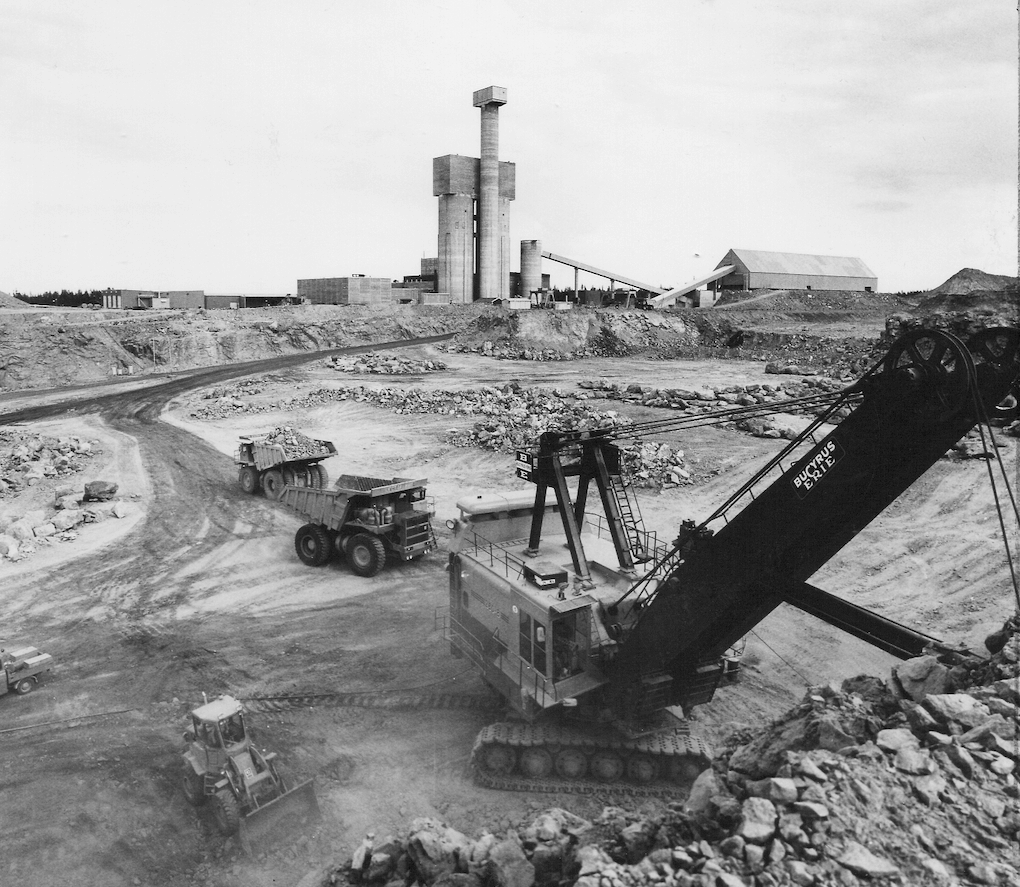 The Finnish economy is experiencing a boom, and in Kokkola, on the west coast of Finland, the mining company Outokumpu opens a zinc smelting plant. Over the years, this plant will become the second largest in Europe. 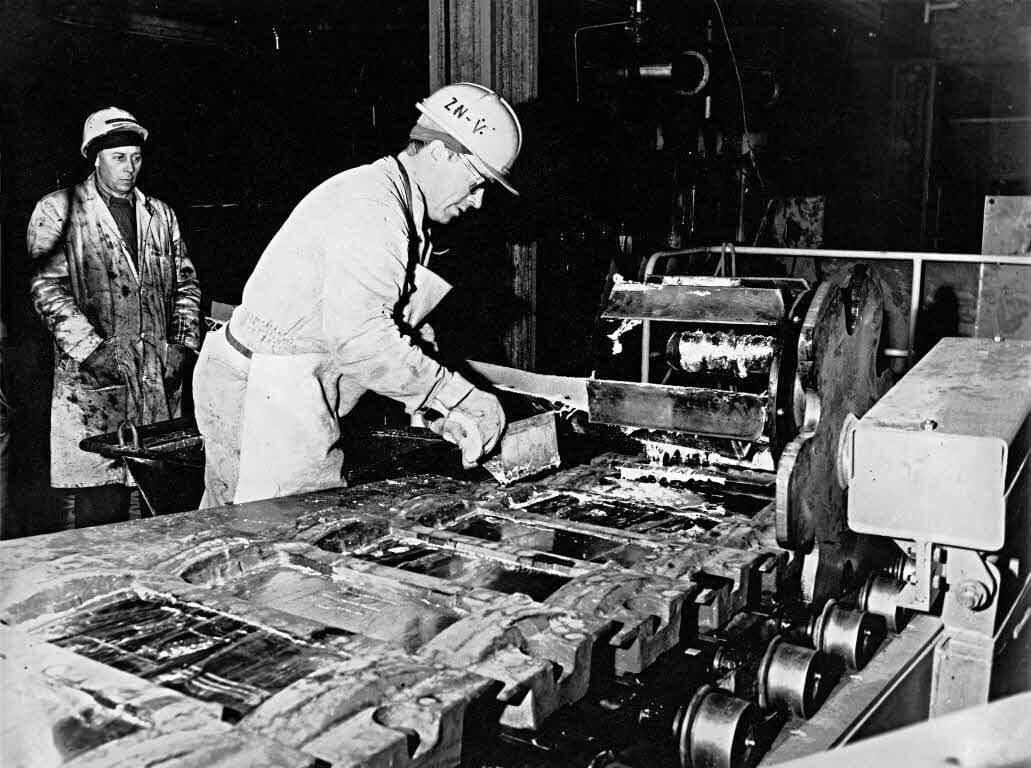