At the start of the 1950s, there is still some anxiety following the war, but it soon becomes clear that a period of success has arrived. The decade is characterized by a successful acquisition for Boliden.

In order to transport ore between a mine in Långsele and the concentrator in Boliden, an underground railway is built. At the time, it is the world’s deepest electric railway for ore transportation. 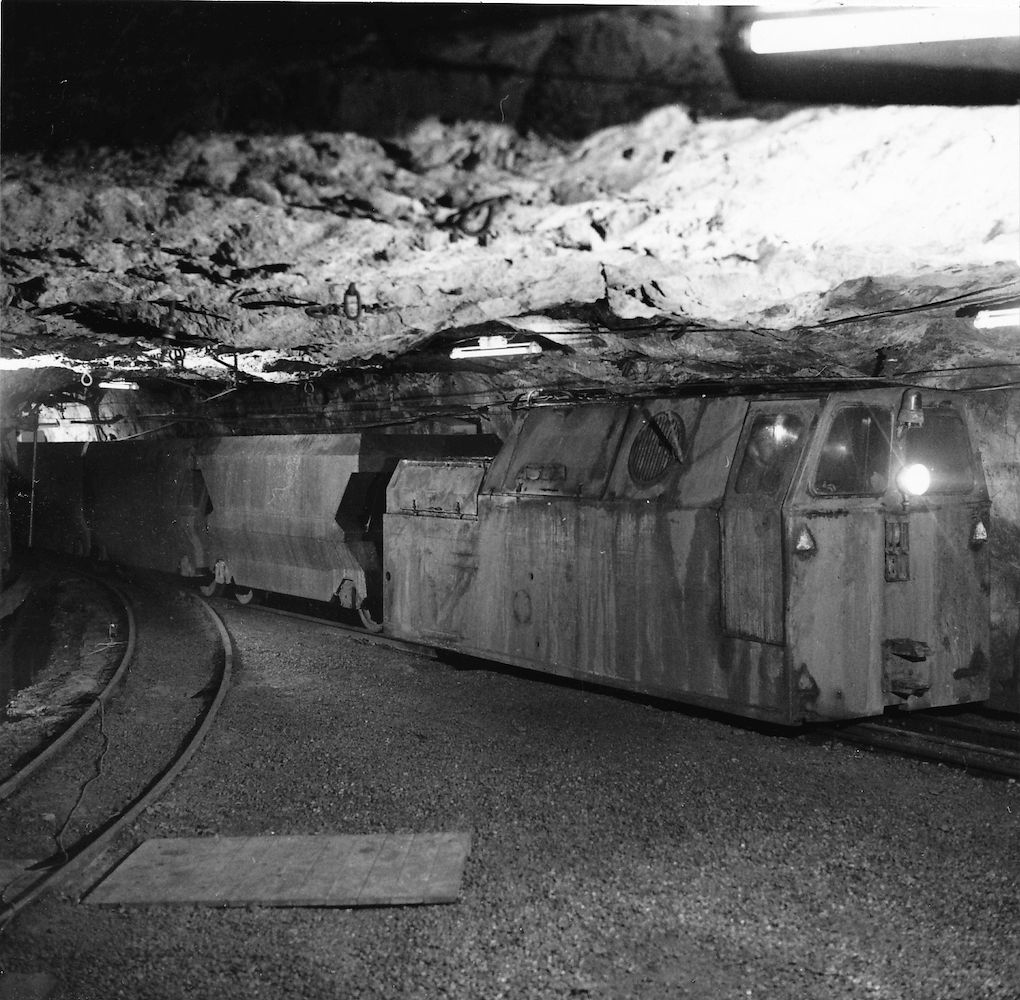 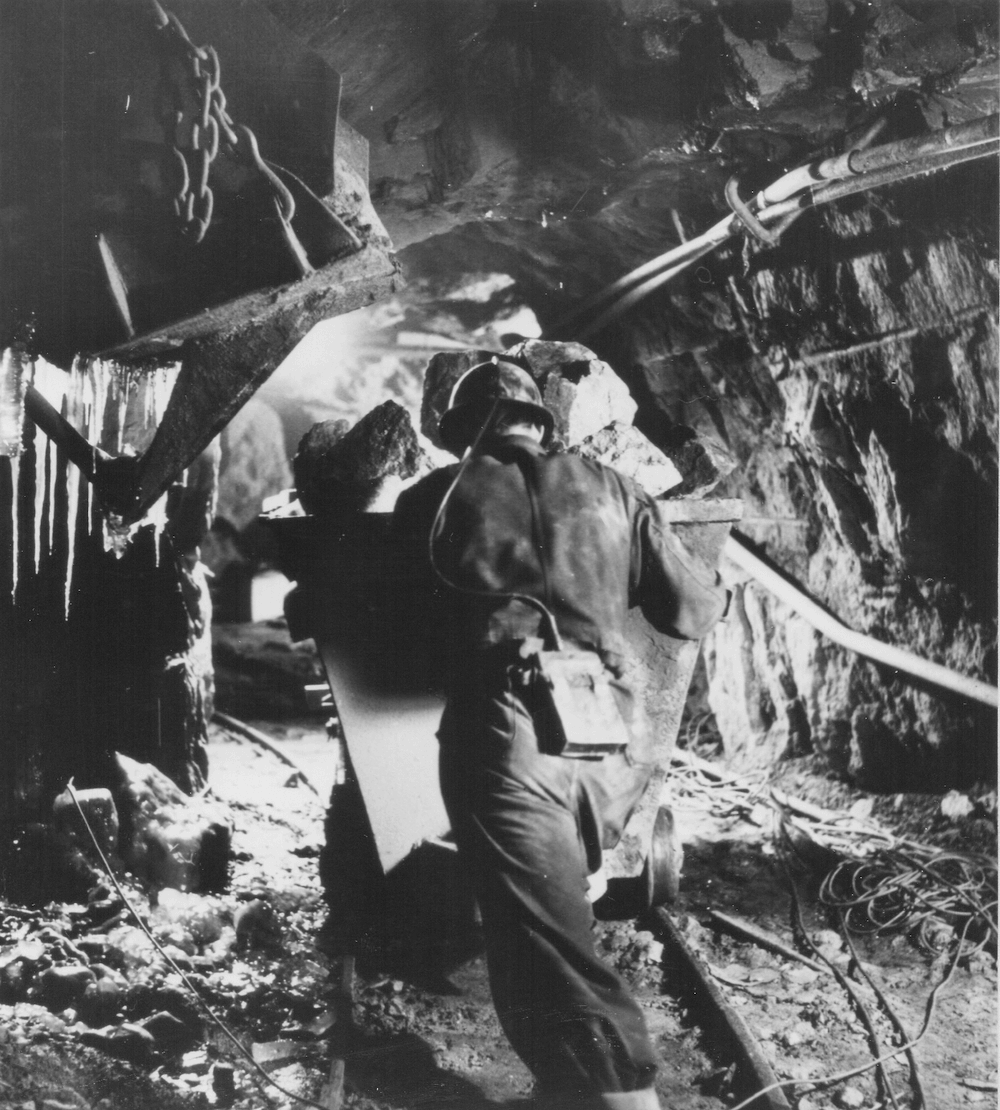 Boliden acquires Zinkgruvor AB with mines in central Sweden, including Garpenberg and Saxberget. The former is now one of the world’s oldest mines in operation, with a history reaching to back when mining started as early as 375 BC with continuous mining from 400 AD. 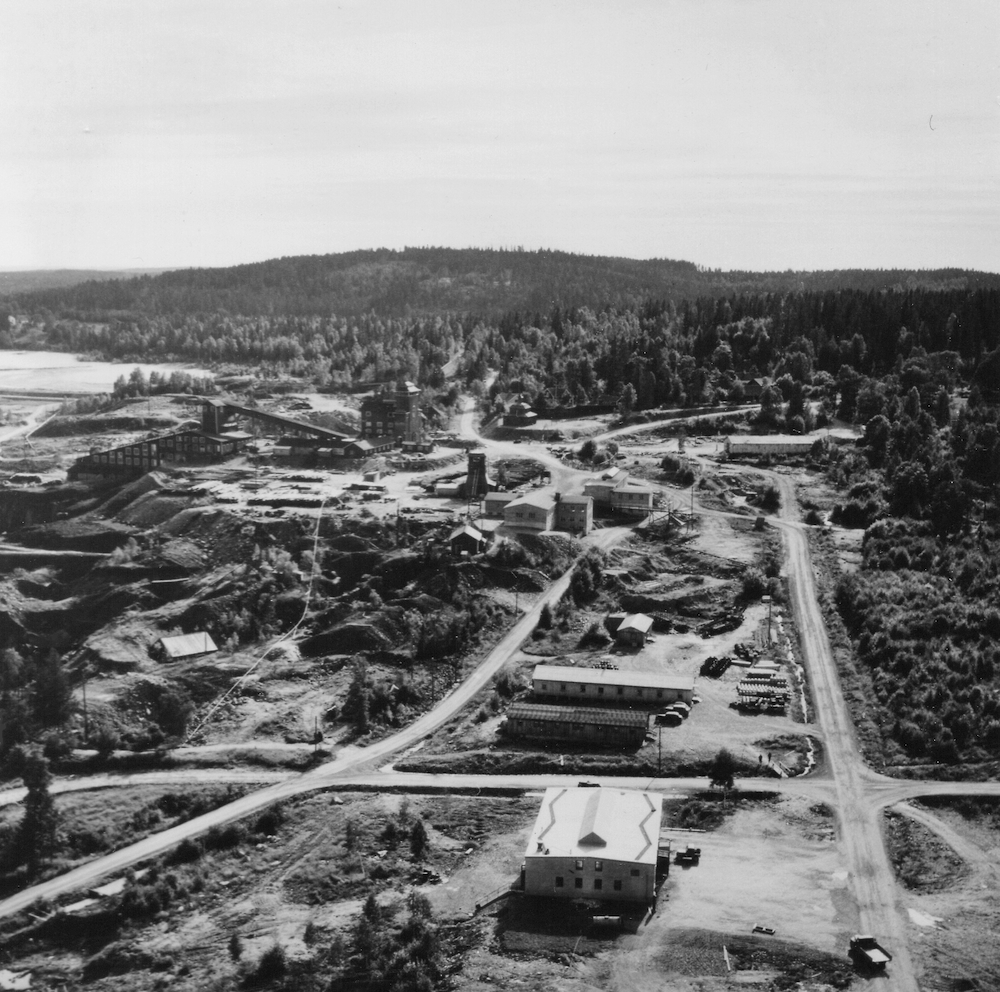 1958 Garpenberg – the view from the shaft tower