The Second World War breaks out, with an inevitable impact on Europe and the world. In northern Sweden and Finland as well. A lack of resources and other effects of the war create major challenges for both production and transport.

A shortage of oil and rubber complicates truck transports and forces Boliden to find alternatives. The world’s longest cableway – 96 kilometers – starts moving concentrate from Kristineberg to Boliden in 1943. 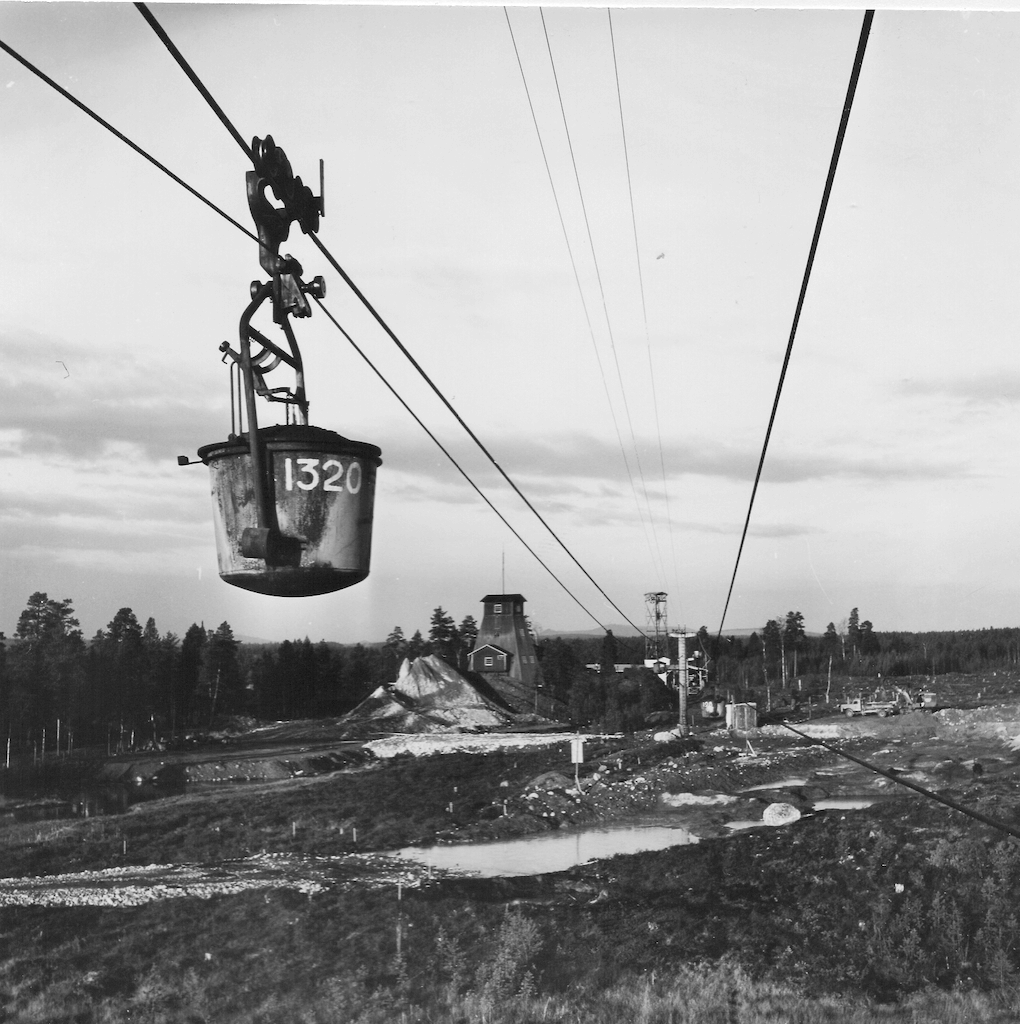 Translated into trucks, the amount of concentrate transported would be the equivalent of approximately 300,000 vehicles with a load capacity of 40 tons.

The head of Finland’s wartime economy issues orders to move the Imatra smelting plant west, away from the war. It takes 200 Russian prisoners of war and 30 able-bodied psychiatric patients six months to move the factory to Harjavalta.

After the war, the price of electricity in Finland shoots up. Metallurgists in Harjavalta then get an idea – to utilize the natural heat that is generated by iron and copper sulfides to heat the concentrate. This is the innovation we now call flash smelting. 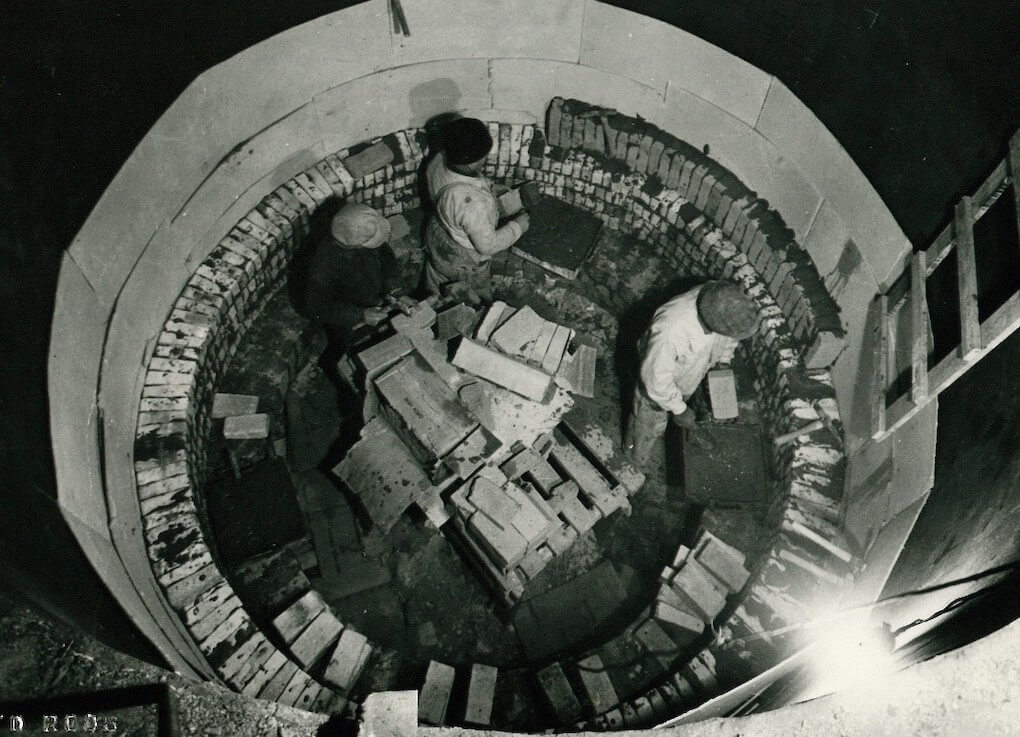 Although tests with the test furnace had not produced any conclusive results, they began building a flash smelter on a production scale. Between January and March 1949, the reaction shaft was walled. 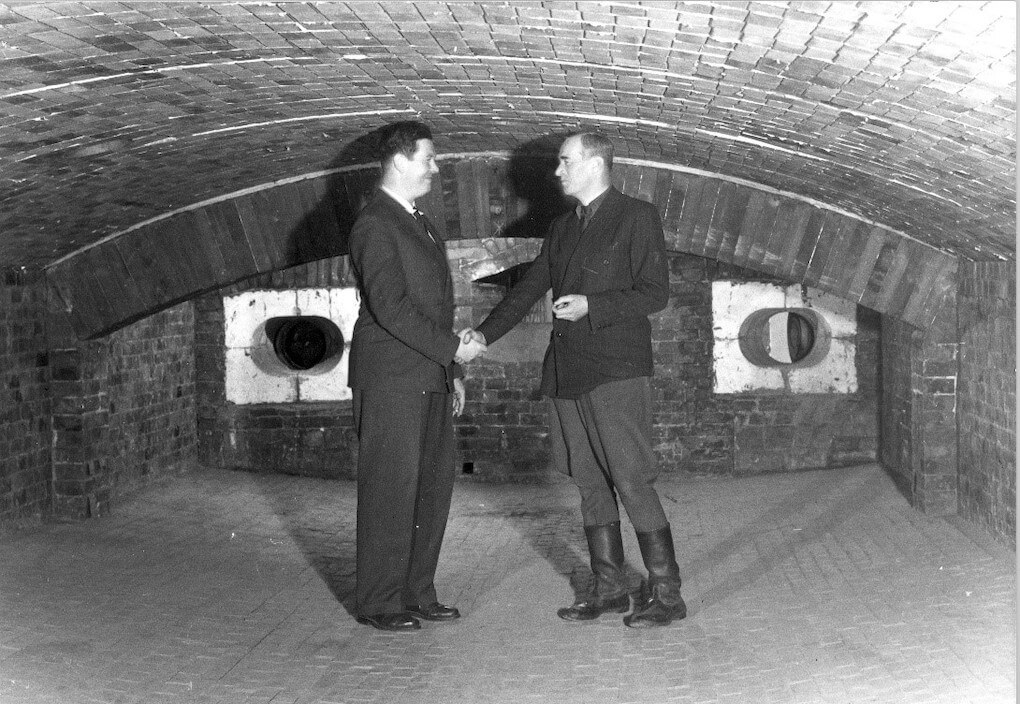 The first flash furnace was completed on 23 March 1949.

In the mid-1950s, functionality developed and was much more reliable, and at the same time improved working conditions at the factory. Here a worker in the factory during the summer of 1955.