The mine in Boliden has opened, which has a ripple effect. The Great Depression sweeps around the world, but in the area around Skellefteå, Boliden generates growth. Soon what is now the Boliden Group will start to take shape.

On the coast outside the community of Skelleftehamn, there is access to railways, electricity and manpower. A good location for a new smelting plant. The islands of Hamnskär and Rönnskär are joined to each other and the mainland, and in 1930, the smelting plant is ready for operation. 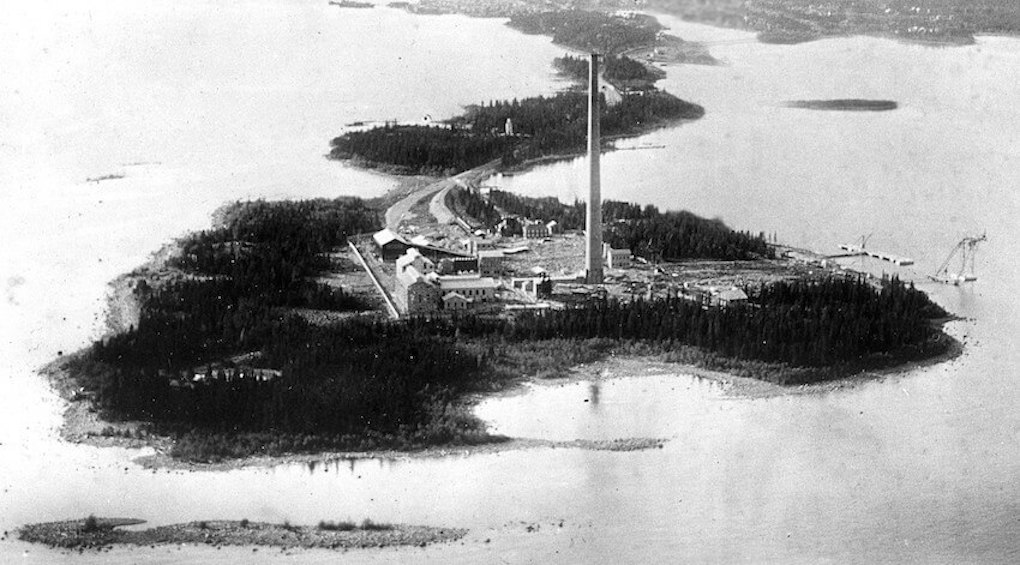 The smelting plant has grown significantly over the years, but parts of the original plant are still there. Among other things, the central chimney, at just over 200 meters, is the tallest in the world when the plant opens. 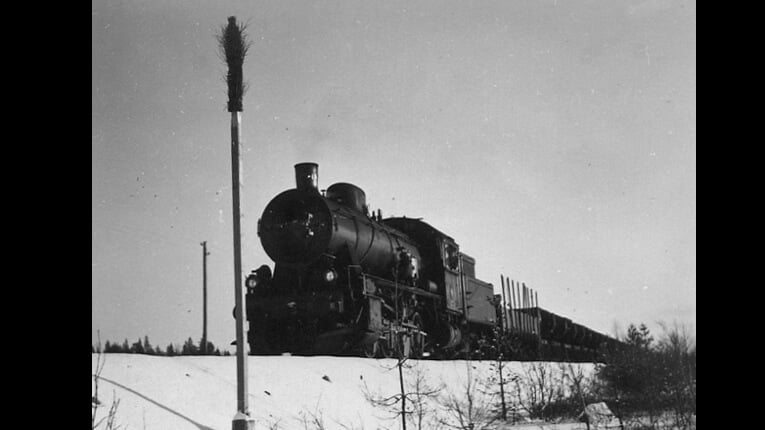 Access to the railway was a prerequisite for the new smelter.

During the 1930s, industrialization is underway in Finland. The mining company Outokumpu opens six new plants, one of which is the Imatra electrical smelting plant. At the time, it is the largest of its type in the world. 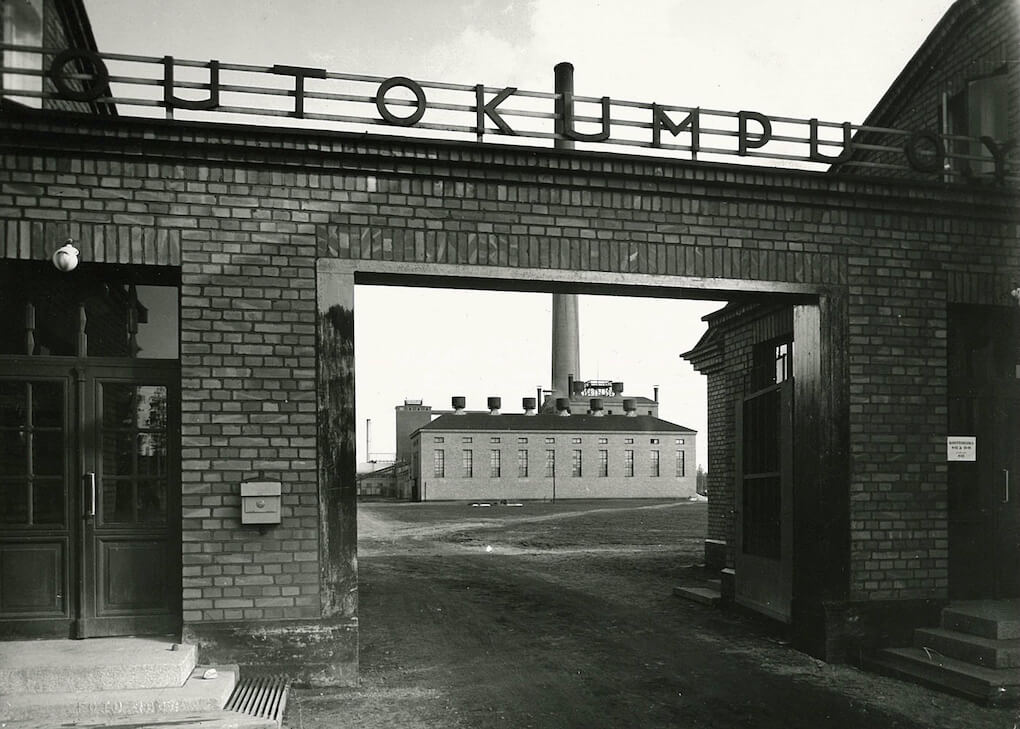 What used to be the smelting plant in Imatra is now relocated and has a different name – Boliden Harjavalta.