It’s hard to say when Boliden’s history begins. Today we know that Garpenberg's history dates back to 375 BC when mining began in the area, while Bergsöe’s history extends to 1902. As for the Boliden Group, that story starts in 1924, when gold fever gripped northern Sweden.

It’s a cold December day. At Fågelmyran the sound drilling stops, and instead a cry of joy can be heard. The ore body discovered in that moment would soon become the Boliden mine, and eventually Europe’s largest and richest gold mine. 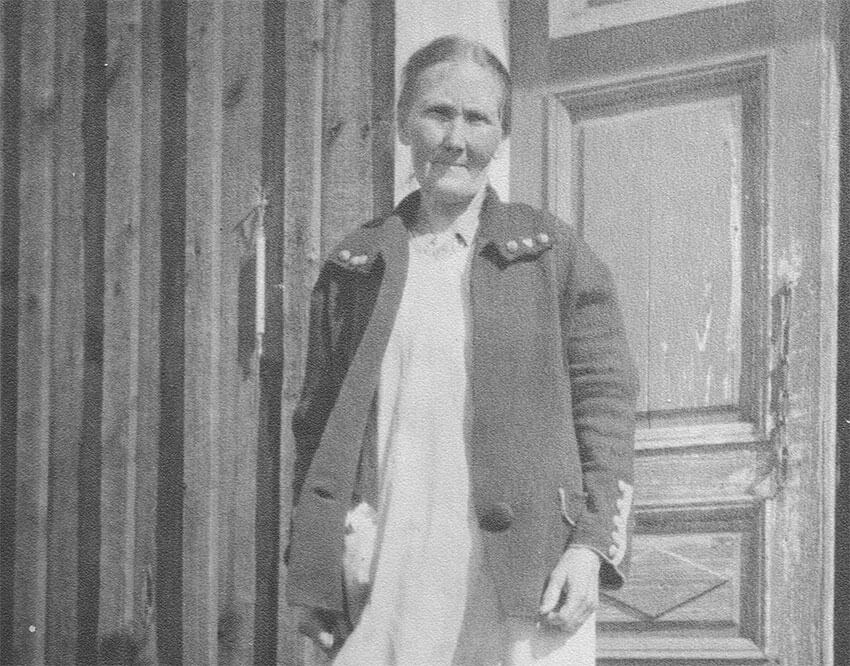 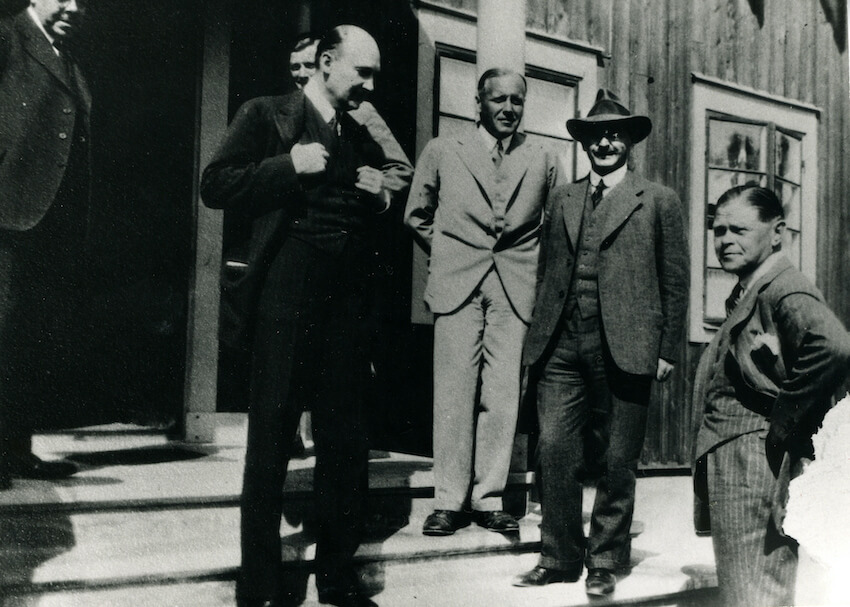 Around this time, businessman Ivar Kreuger, better known as Sweden’s “Match King”, starts buying shares in the companies. By the late 1920s, he owns 90 percent of the shares. What follows is a few years of turmoil as he makes his mark on the company. Read more in the brochure From past to present. 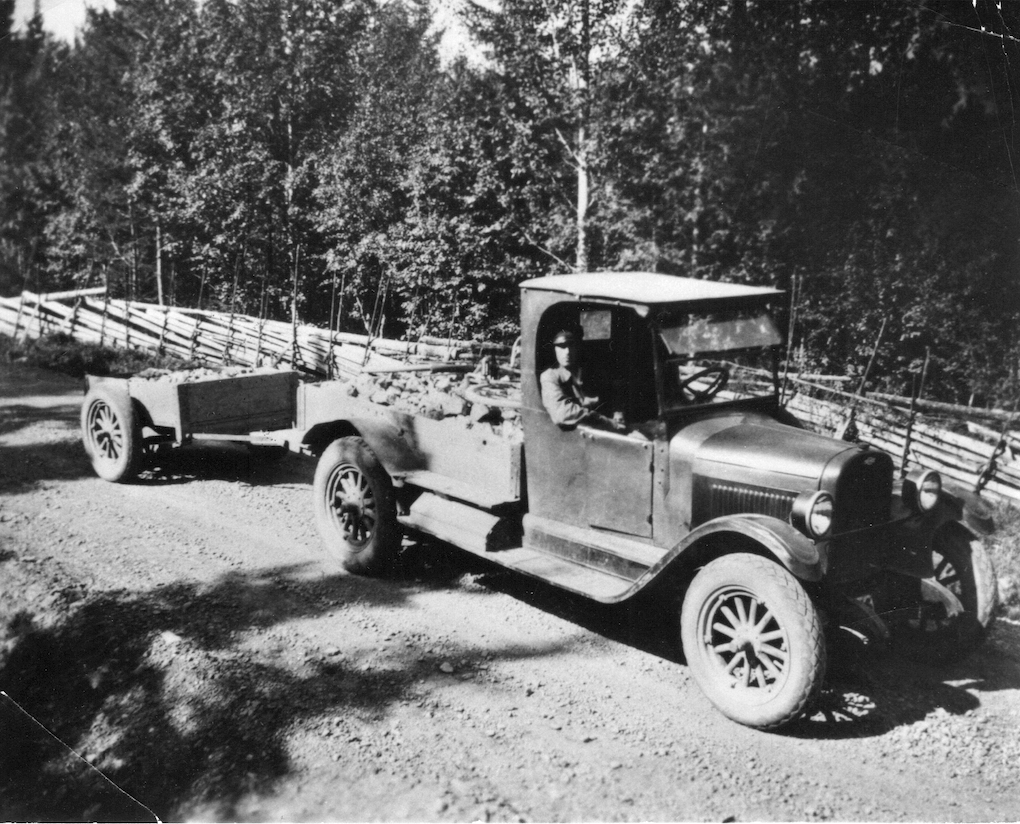 1926 Boliden – ore transport from the Boliden mine to Klintfors railway station. Incl. trailer the vehicle carried 2 tonnes. Forslunds Åkeri had the contract. 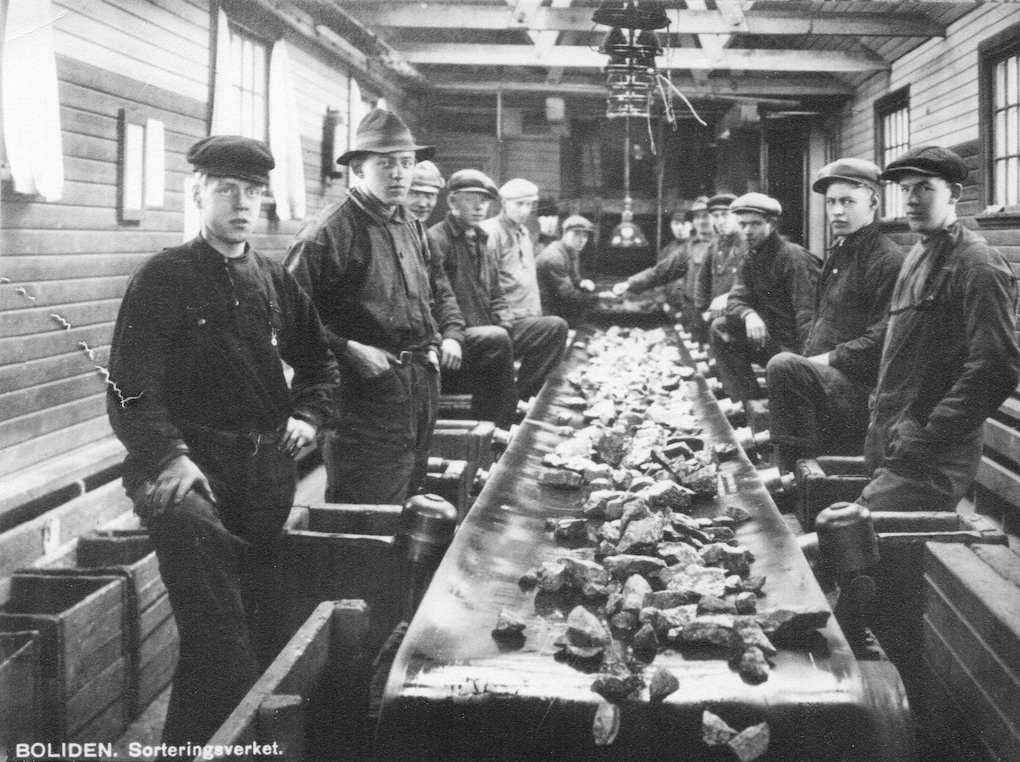 The Norwegian company Det Norske Zinkkompani opens a smelting plant in the community of Odda, in Norway. This location is selected in part because there is good access to electricity. Once production starts, the community expands from 800 to 10,000 inhabitants. 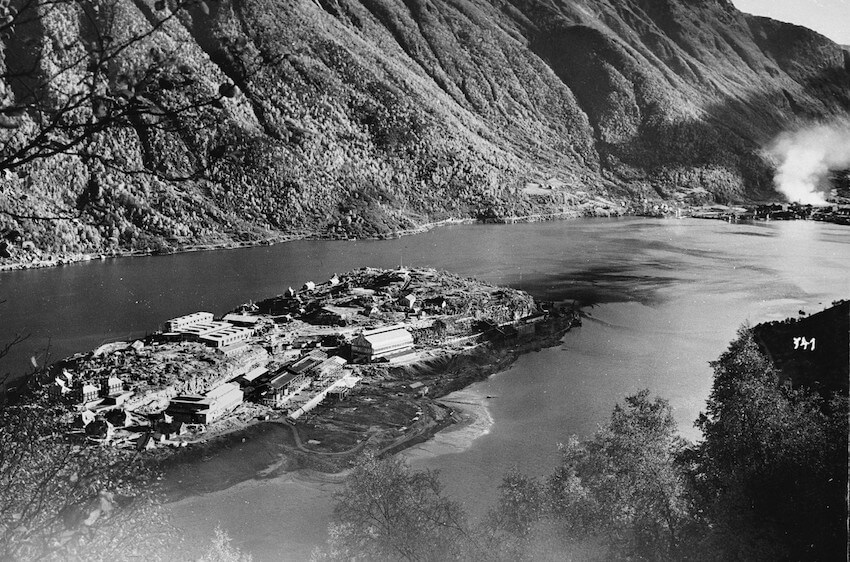 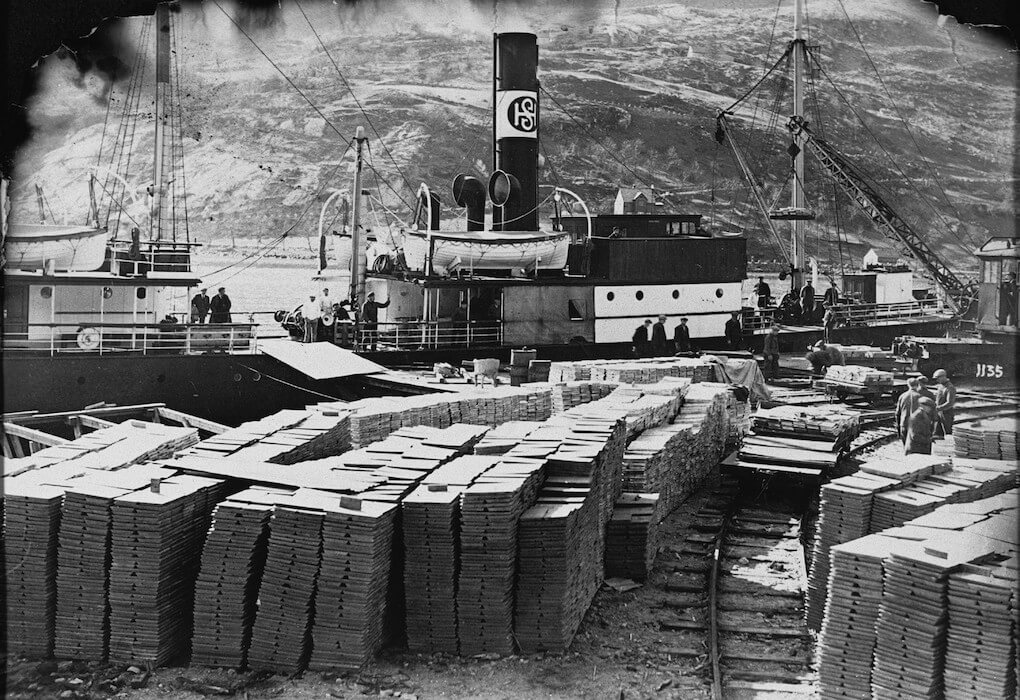