Can artificial intelligence optimize our processes?

Artificial Intelligence (AI) shows great potential for a variety of applications and is a hot topic in industry today. A study was conducted at Boliden to see if technology is available today that could make our concentrators self learning. 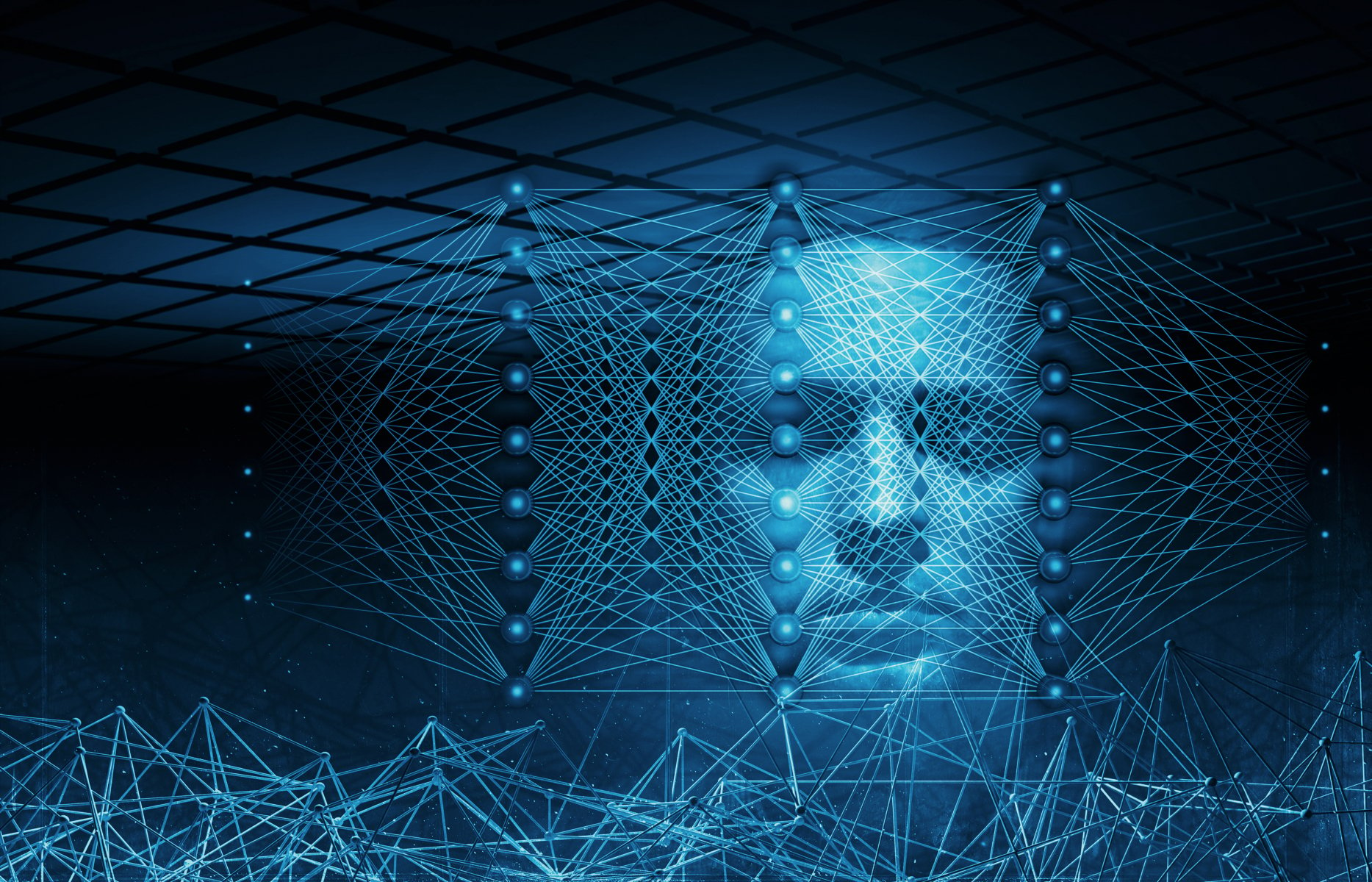 A study at systems technology during the autumn took a closer look at how AI could be used by Boliden to optimize our concentration processes. Development engineer and Project Manager Johannes Sikström explains.

“At systems technology, we develop dynamic simulations of our processes. These simulations can be used in the same way as a game where we define what is a win and what is a loss. In the case of self-learning algorithms – so-called deep learning or reinforcement learning – the challenge is the great quantity of data necessary for the algorithm to learn enough about the system for it to make effective decisions.

“This is why games are such a major area within AI research. Games are well suited to enable algorithms to train themselves, and what constitutes a successful result – a win – is also well defined,” explains Johannes.

The simulation models enable us to re-create data equivalent to several decades in just a few hours. In its previous projects, Boliden primarily researched machine-learning techniques that analyze data without allowing the algorithm itself to influence it. The aim in this project was to allow the algorithm to self-learn instead. Following initial studies into suitable tools together with Anders Hedlund at BI Nordic, the project led to a degree project in a collaboration involving ABB and Boliden. Max Åstrand from ABB was appointed supervisor, and the baton was handed to his colleague Mattias Hallén, who accepted the challenge.

“We directed our attention to the grinding process in Aitik, where we have a well-developed simulation model. We wanted to see if AI was able to do better than our existing control strategy. Mattias did a fantastic job setting up the architecture and getting the various environments to “play ball” with each other. We were then able to test various algorithms and different goal functions,” says Johannes.

To begin, we tested a Q-learning algorithm whose goal was to try to control the mill’s load within a given range. After around 40 attempts, the algorithm had taught itself to do just that. On the other hand, we noted that it solved the task using a method that would not work in the real world. In the next step, we investigated the ability of the algorithm to optimize a gain instead of optimizing a process variable. The goal function for the gain was created as a theoretical model using metal prices, grinding and throughput, for example.

“With this goal function, the AI algorithm succeeded in beating our PID structure to produce a greater gain. So-called wall time was around 80 hours before AI had learned to run the process profitably, in this case equivalent to a plant operating time of more than 300 years. The study highlights the value of simulations, and the AI technology shows exciting development opportunities for Boliden’s future process control.

“Under the conditions of the study, AI did better than our current control method; however, further studies are necessary before we begin to approach a viable production solution. Several technical details need to be resolved, and it is important to use accurate simulation models and well-defined goal functions. Because an algorithm is only able to solve the problems formulated for it, process know-how and experience are at least as important in this type of development as classic process control,” concludes Johannes.