Giving your mobile a new life

Did you know that a mobile phone consists of well more than a dozen different metals including gold, silver and copper. This is why recycling old mobiles is so important. The metals inside them can be re-used for new products such as batteries, electronic goods or even a wedding ring.

In Sweden, roughly four million mobiles are sold every year, even though nine out of ten Swedes already own a device. Swedes are among the most eager in the world when it comes to owning the latest model of smartphone. If you’re Swedish and reading this, then you probably have one or two broken, old, forgotten mobiles gathering dust in a drawer somewhere. 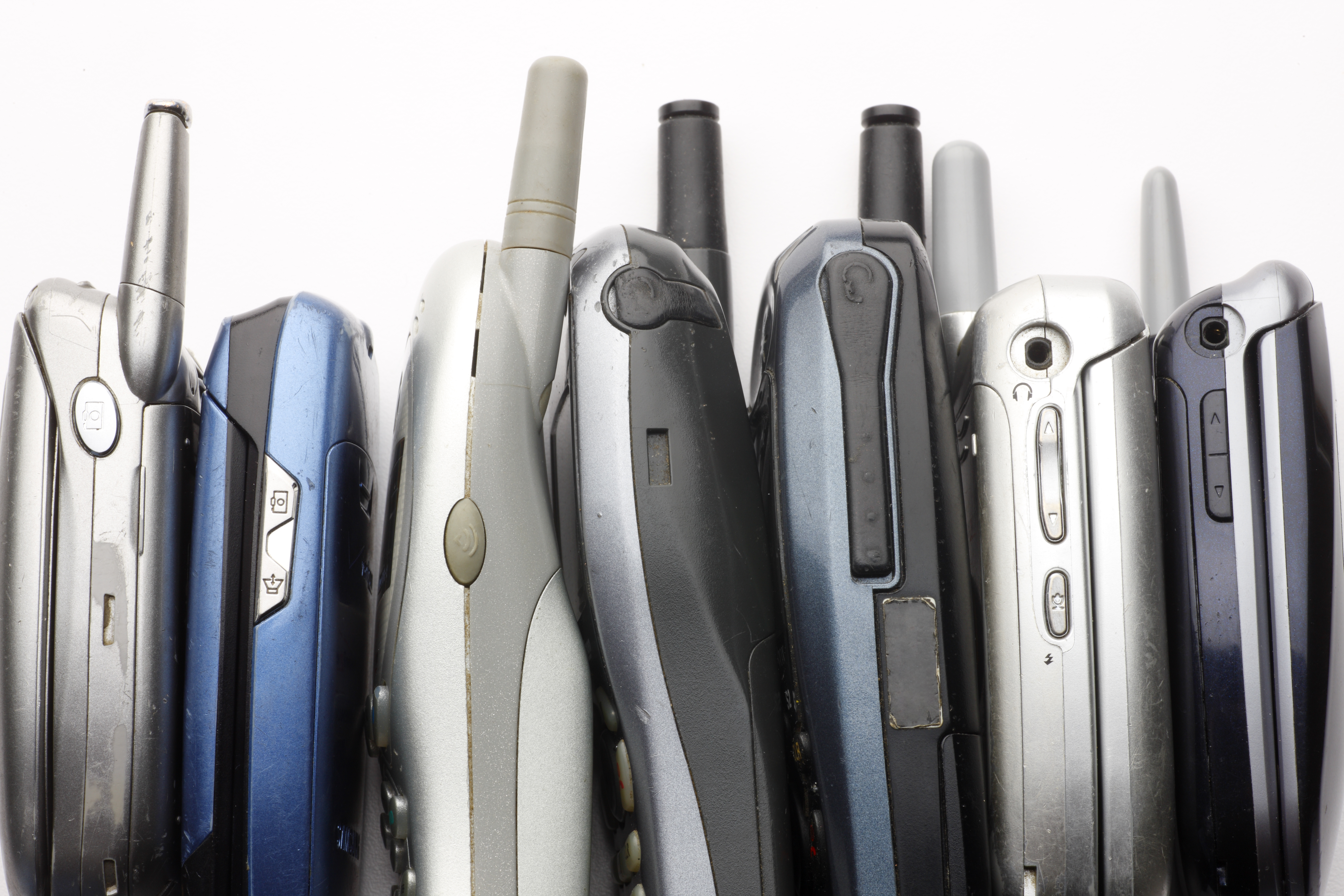 A mobile only weighs a few hundred grams of which metals consist of a small portion, but Swedes gather in the region of 27kg of metals a year and only half of those metals are ever recycled.

Together, we can all contribute to making better use of our planet’s finite resources. It’s not that difficult either. Just recycle your old items, and we’ll take care of what you’re no longer using. We, Boliden, are a metals company with our own mines and smelters. We also take care of old metals and recycle them. In this way, we can give every metal a new life. The great thing with metal is that, unlike plastics and paper, it can be recycled again and again and again without losing any of its properties.

Fantastic, right? Well. Partly. As mentioned above, there’s a finite supply, and yet mines are still going to be needed in the future, since more and more products use metals or are dependent on metals to be produced. It means that recycling is more important than ever. Thanks to recycling, we can make sure that the earth’s resources are used fully. And that the metals are used to make new products.

It’s what we mean by the circular economy; recycling the products that already exist. In this way, the world’s natural resources will last much longer.

So, your mobile phone is more than just a mobile. It’s our future.

Read more about Boliden's role in the circular economy

This article has also been published in the Swedish magazine Land nr 51 and is the first in a campaign series of articles and cases highlighting Boliden’s role in the circular economy. Follow us and the campaign on LinkedIn as well.