Honoring International Women’s Day on 8 March 2018, a number of women within Boliden were interviewed. They talked about how they were attracted to the company, what development there has been and what is required to achieve increased equality and diversity.

Describe your journey within Boliden.

Jenny Gotthardsson, General Manager, Garpenberg:
My very first experience was as a summer worker in the lab at the Laisvall mine, which is now closed. After I had completed my degree thesis, I started my first permanent job at Boliden in 2000 as an environmental coordinator. 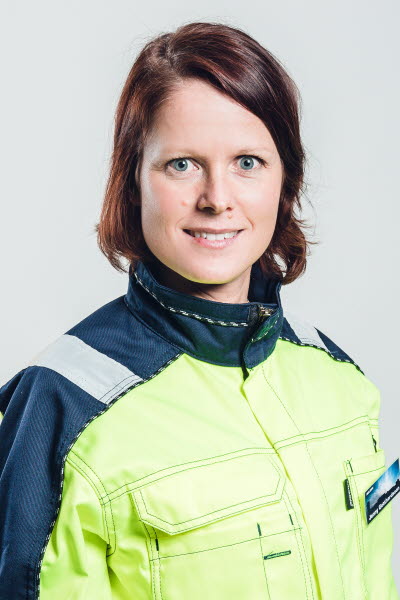 Boliden is part of an interesting industry, and I realised that you could make a difference through work on environmental issues. There are excellent opportunities here for development. For instance, I have worked within environment, HR, and in the concentrator during the expansion project, and I am currently the General Manager at Garpenberg.

Erika Fagerlönn, Section Manager, Aitik:
After I finished my studies in 2009, I started working as a truck driver in Aitik during the summer. The same year I was taken on as a short-term planner. Four years later I started as a supervisor for production drilling, which was both exciting and scary, as I hadn’t had any previous experience of either management or drilling. But I got a lot of support from my staff and from managers. I took the next step when I started working as a section manager – I was entrusted with the position despite being pregnant when I applied for the job, which was really great. 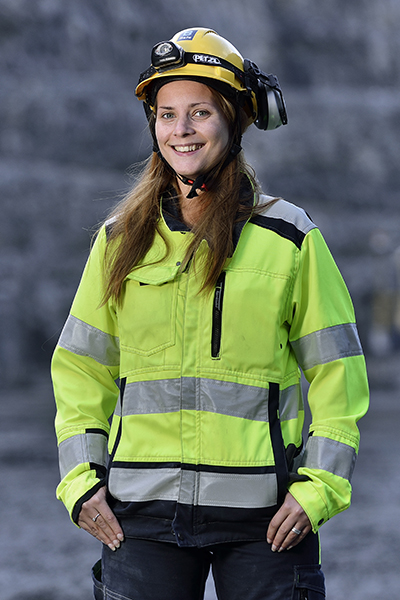 Helene Seim, General Manager, Odda:
My journey within Boliden started with a position as an analyst in the laboratory, and has led to me currently working as a General Manager. I have had a number of opportunities and have worked in various roles throughout the organisation. It has been a very instructive experience, and has allowed me to learn about and understand the entire operation at Odda. It’s really exciting to develop the interaction between the organisation and production, people and equipment. 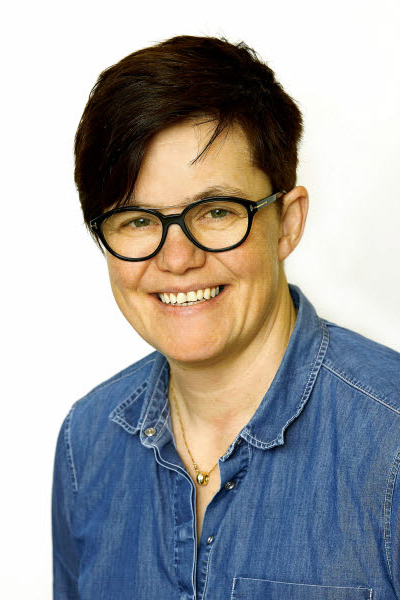 How would you describe development within Boliden over the years and what could be better?

Jenny Gotthardsson:
There has been a huge amount of development over the years, and I feel that Boliden is a completely different company today compared with when I started. A lot has changed on the environment side as a result of technological developments, and how we work on the issues. At the same time, a lot has happened within society and the company with regard to equality. In particular, the number of women at Boliden has increased, and there are more women in senior roles.

Within Boliden, you are never alone – there are always colleagues to share experiences with, often at one of the other units. I have so many skilled, competent colleagues. Here, we help one another, and there is scope for creating great networks within Boliden.

Erika Fagerlönn:
Aitik was quite far ahead in terms of equality back when I started. But in 2009, you could still hear comments like “little lady”. That doesn’t happen today. I feel that I have the same opportunities and chances as my male colleagues. Something that was hugely important to me when I started in the role of production planner was that I had a really good manager who coached and supported me. Her support meant a lot for my development.

The management programme and clear goals for equality have helped ensure that we have got more female colleagues among our managers in just the past few years. One positive detail I noticed in my work group is that more men are taking more of their parental leave, which also illustrates that we are becoming more equal.

Helene Seim:
Boliden Odda is an interesting and stable operation with development opportunities for its staff. During my time at Boliden Odda, my experience has always been that this is a company where gender does not play a role in terms of what opportunities are offered.

How do we attract more women to Boliden and a career within an industry that has traditionally been dominated by men?

Jenny Gotthardsson:
It is important that we demonstrate what our operations and careers involve, and how a modern mine functions. We could talk more about how we work on sustainability issues and responsibilities. We are in an exciting industry and can offer development opportunities. That is something that we can demonstrate through role models, both men and women, talking about what it’s like to work at Boliden. We also need to work more on diversity. Research shows that it is positive and value-creating in work groups when everyone contributes with their own different experiences.
Finally – remember that we are all one another’s work environment. How we treat each other is so important for how we feel in the workplace. By showing respect and consideration, we can create a sense of well-being in different work situations.

Erika Fagerlönn:
We need to reach out to young women even before they choose their upper-secondary education so that we can be sure that women will have the skills that we need. For instance, maintenance is one area where it is hard to find women with the right training today. There needs to be more attention paid to what is fun and exciting about choosing those sorts of courses. Boliden should be able to organise initiatives together with universities and colleges in order to have an impact on that.

I only became interested myself in the mining and metals industry and Boliden after secondary high, where I was studying a completely different area, languages. Many people in my circle of friends had a lot of good things to say about Boliden, both as a company and employer. So when I graduated, I felt it was natural to apply to Boliden. And of course it was both cool and different to drive a truck. The development of having more women in the job helps encourage a more mixed discussion, where different experiences and skills complement each other.

Helene Seim:
One thing that we can do is to motivate women within Boliden to move outside their comfort zone in order to grasp the opportunities that are available. Here, women too have a responsibility. It would make the women who work at Boliden more visible, so that Boliden would not seem so much like a male-dominated company. More and more people are coming to understand that Boliden is a company that offers opportunities at all levels of the organisation.

Finally, Kerstin Konradsson, President Boliden Smelters, summarises what is required to attract more women to Boliden, something that resonates with the ideas and opinions of the other women interviewed. 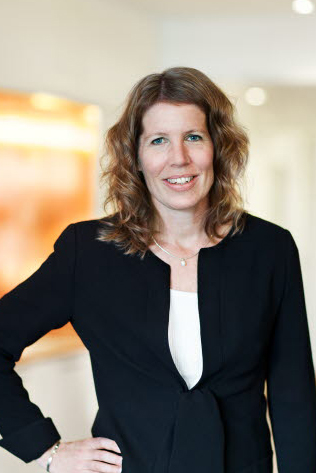 “In order to attract more young people, regardless of gender or background, we need to emphasise that we are a modern process industry company with a high level of technology and a major focus on being a sustainable metals producer in society. We also need good role models.

From an equality perspective, it is worth emphasising that half of the management team within Smelters currently consists of women – just over six years ago it was barely 10%. We also have three female General Managers within Boliden. They were all appointed during 2017. There are also many skilled women at various levels within the company, which represents a good basis for success in the future.”